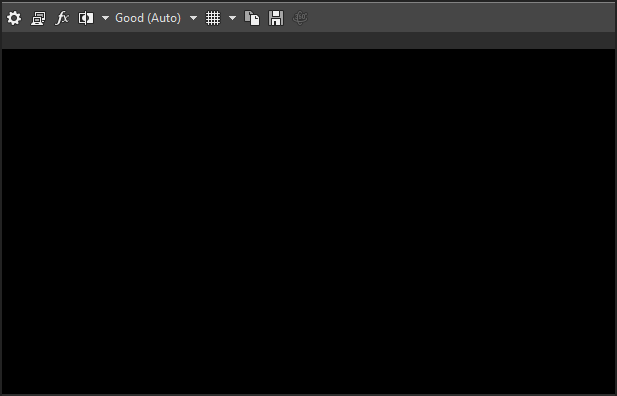 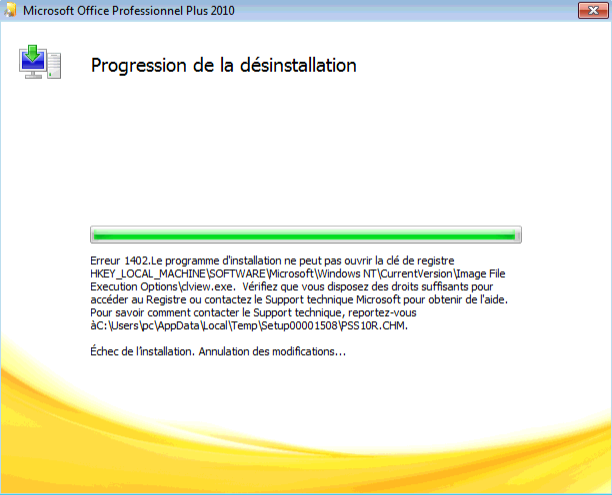 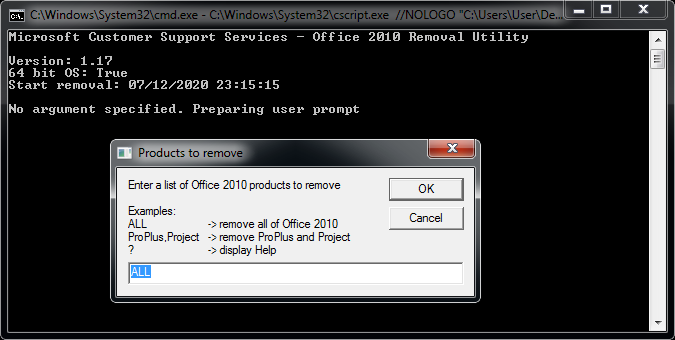 I normally use the excellent ReNamer tool to rename .mts video files shot on Sony DSRL to date/time shot (i.e. 2020-11-29 14.30.28.MTS). All it takes is set the filename to ":File_DateModified:". This, unfortunately, doesn't work for QuickTime .mov videos shot with iPhone XR. Date Modified for these files is all over the place. It seems that QuickTime encoder saves proper date/time taken in "Media Created" property. 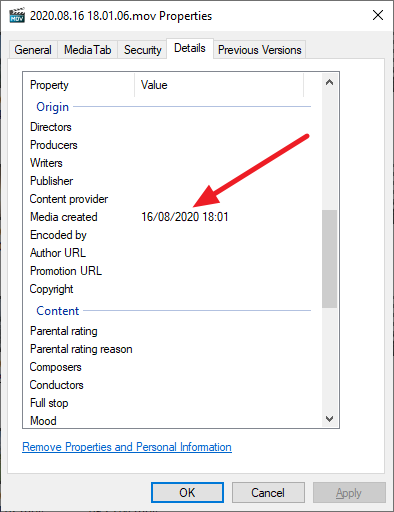 I couldn't find how to extract this data using ReNamer. Luckily, after a bit of experimenting, I found a quick way to do the job using another great tool - ExifTool.

Adobe Reader - Please wait while the document is being prepared for

Adobe Reader XI takes a long time to open some PDF documents. When opening an affected document, the following modal message box pops up and the user has to wait until all pages are processed. 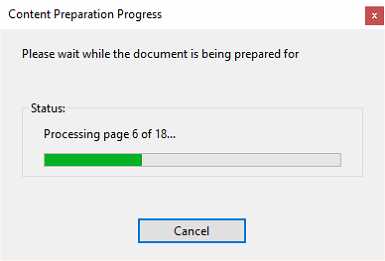 Content Premaration Progress
Please wait while the document is being prepared for
Status: Processing page 6 of 18...

Read more: Adobe Reader - Please wait while the document is being prepared for