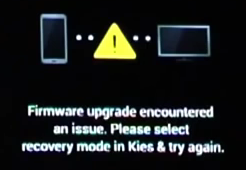 One of the coolest new Google Photos features is "Group similar faces", which automatically detects faces in photos and groups them in "people" albums. Unfortunately, this option at the moment is only available in the US. The good news is that there is quite simple workaround that lets you to enable "Group similar faces" wherever you are.

Cannot listen to some of the iPhone visual voicemail messages as the "Play" button is greyed out.