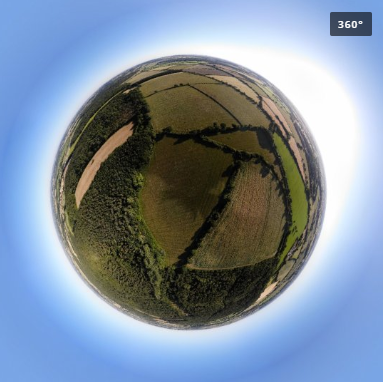 DJI Mavic Air can generate 360 degree panoramas automatically, unfortunately quality of image stitching is far from perfect and often leaves visible blurring and artifacts in areas where images were joined. After a bit of experimenting I settled on the following process.

I had an issue on my own Xbox One where one or other controller would randomly disconnect and then reconnect few seconds later after pressing A button on the affected controller. After ruling out obvious issues (low batteries, wireless interference, re-pairing, updating firmware), I started looking into hardware.

Original Xbox One Controllers communicate using proprietary Wi-Fi Direct type of connection (newer models added Bluetooth for PC connection, but controller to console connection is still using Wi-Fi). Specific part that manages Xbox One wireless communications is shown below and can be easily find to buy online my searching Xbox One Wireless Board 1525. 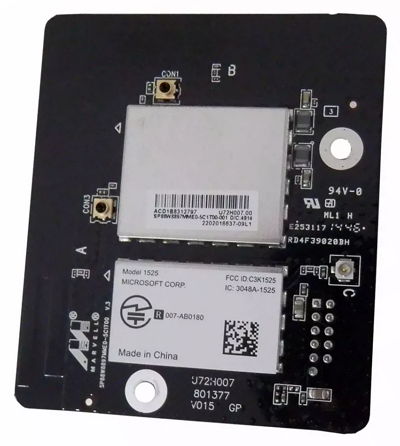