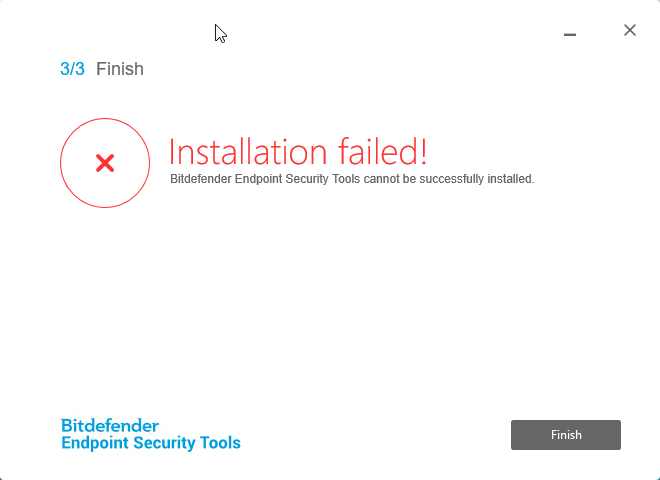 I have also noticed that installation gets stuck on the Starting Services step. Looking into Windows Services mmc, it seems that the installer is trying to start “Bitdefender Endpoint Security Service”, but the service never starts and installation eventually fails…

All usual tricks, including re-installing, repairing, rebooting, etc. didn't help. I opened a ticket with Bitdefender Enterprise support and their first suggestion was cleaning the install using their Uninstall Tool (cmd command: BEST_uninstallTool.exe /bdparams /bruteForce) and then trying to re-install. Unfortunately, this didn't make any difference. They also suggested trying to install a basic package without any optional modules, but this didn't help either.

Next step was a remote support session with Bitdefender support, where after going through the same steps as I did before, they eventually confirmed that this was a known issue with Bitdefender client installation on certain versions of Windows Server and developers were working on a proper resolution. In a meantime, the workaround was as follows: 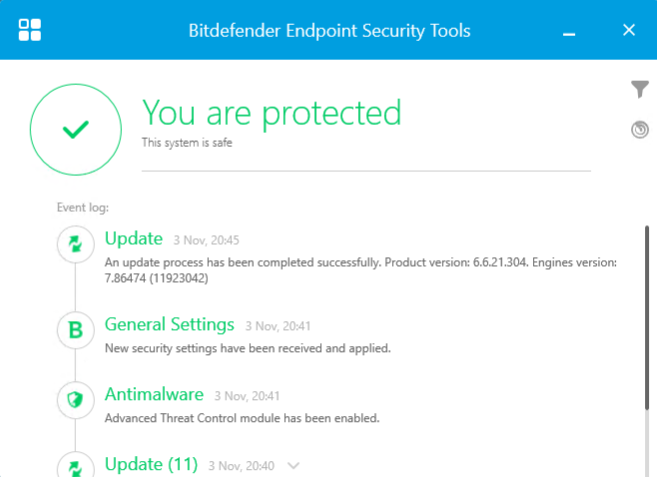 Kudos to Bitdefender support, despite a bit of back and forth at the beginning, at the end the issue was resolved pretty effectively.