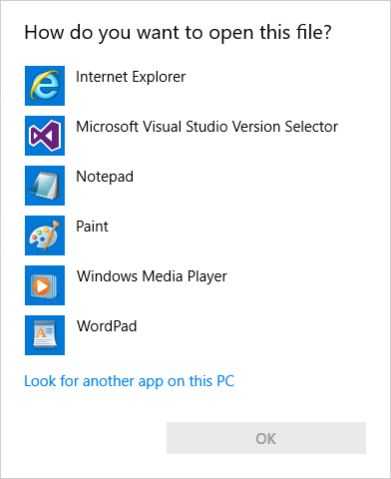 The issue was resolved by running the script via wscript.exe executable, instead of trying to launch .vbs directly. To do this, configure the scheduled task's Actions tab as follows: 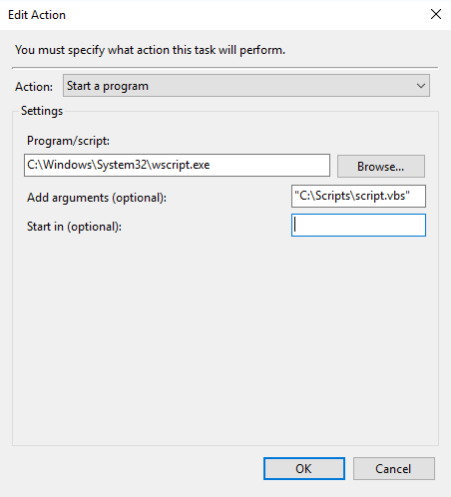