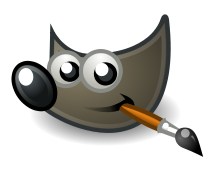 I recently had a task to scan large number of old photos using a flatbed scanner. Scanning photos one by one would be terribly inefficient as I could normally fit 4 - 5 photos on the scanner. Scanning multiple photos on one page was obviously much faster, but it left me with another task of cropping and straightening photos afterwards. Again, doing this manually would consume too much time so I looked for some sort of automated solution.

First I tried a dedicated software designed for this particular purpose - AutoSplitter.  It's not free, but I could justify spending $20 on something like that. Unfortunately I didn't have much success with my trial version. With relatively small gaps between photos it would not recognize anything at all. With huge gaps success rate was only around 30-50%, which was not nearly good enough. 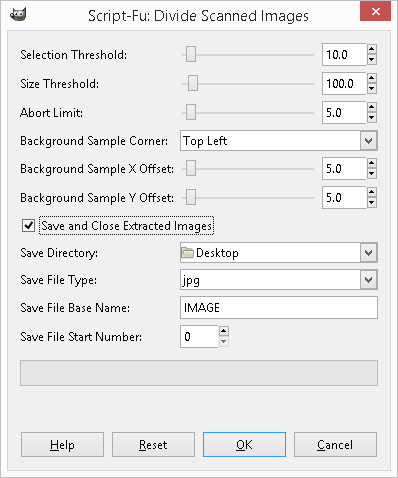 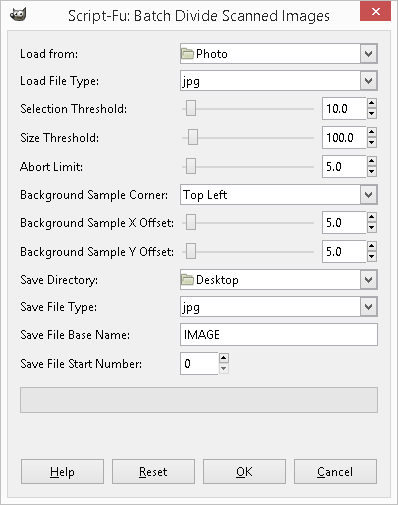 Default settings worked fine for me. Just make sure your photos don't touch sides of the scanner (or each other). You don't need to place them perfectly straight as the script does great job at straightening images automatically.