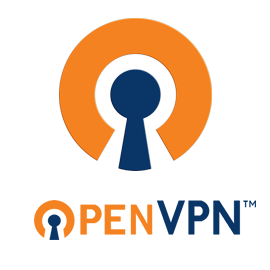 Open VPN GUI client connects to the Open VPN server, the user can successfully open server shares and browse folders but trying to open or transfer any file fails (connection times out). No errors or warnings were present in OpenVPN logs. The issue was only affecting one particular user and only when he was working from his home office. The same user with the same laptop could use the same VPN connection from other locations with no issues. My first thought was that it was the ISP interfering with some sort of Deep Packet Inspection firewall but that didn't appear to be the case.