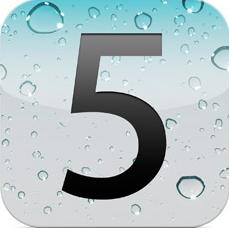 Apple finally released long awaited iOS 5.0 upgrade. This upgrade available for following devices:
Apple boasts that there are over 200 new features in this release. Lets look into most important ones. 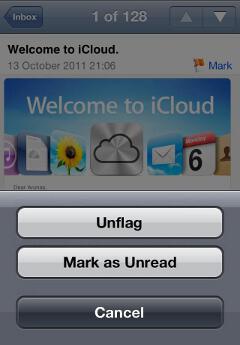 Synchronising Exchange Tasks is also very useful - no more need to use calendar instead of task list. iOS also allows to create location based reminders. 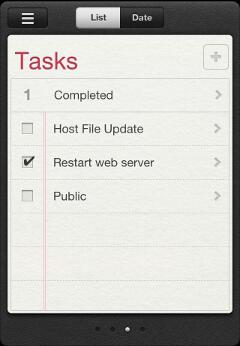 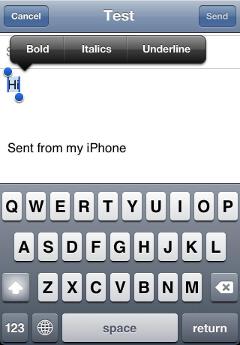 Notifications used to be one of the worst implemented features of iOS. Apple may have borrowed Notification Centre idea from Android but works really well. Just swipe from top of the screen in any app to bring notification screen up. 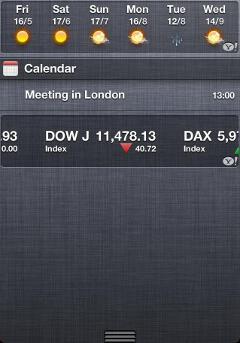 Apple's much hyped iCloud allows to synchronize your all iOS5 devices over Apple's cloud service. You can also back-up your camera roll, accounts, documents, settings, etc. Apple gives 5GB storage space for free, but you can buy more if you need. Music, apps, and books purchased via Apple don't reduce your storage allowance.
Email and Notes sync over iCloud only work with @me.com email accounts. 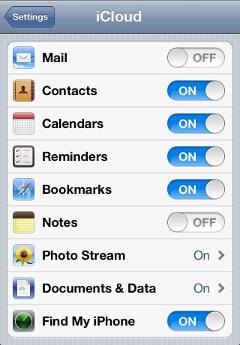 Probably inspired by Blackberry Messenger new Apple's iMessage allows iOS 5 users send and receive free text, photo and video messages. Message tracking and read receipts are also supported. There is no separate app, simply use the usual Messages and if another party is on compatible device iMessage will be used instead of SMS. 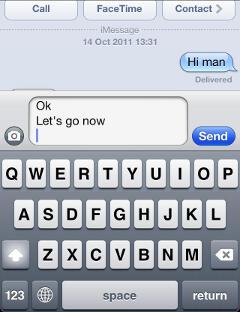 Automatically puts all magazine and newspaper subscriptions into one place 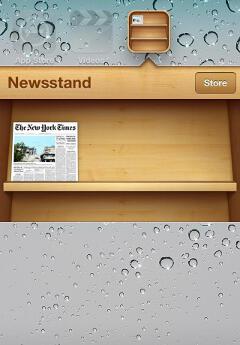 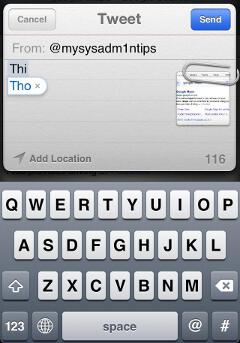 You can now go straight from the Sleep screen straight into the camera app - double click Home button to bring up the shortcut. May save you half of a second or so...
Much more useful addition - you can now use Volume-Up button to take a picture. Allows to help the phone more steady while taking a picture. 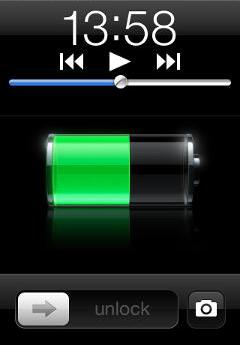 There are obviously much more new features, let me know if you think I missed something important.


back to top
JComments