How to turn old Android tablet into high-end picture frame

A little while ago I was looking for a 10'' - 12'' digital photo frame. Just couldn't find what I wanted. Even most expensive frames were old models with low quality, low resolution screens. I suppose not many people buy these things anymore so manufacturers just stopped bothering with them...

Then I had an idea - even few year old tablets would have much higher spec and better quality screens than these horrible photo frames. And there are no shortage of apps in Google Play store that could display full screen photo slideshows.

After few hours of eBay bidding I ended up with Samsung Tab 2 10.1 tablet. It was in great condition for around £100. 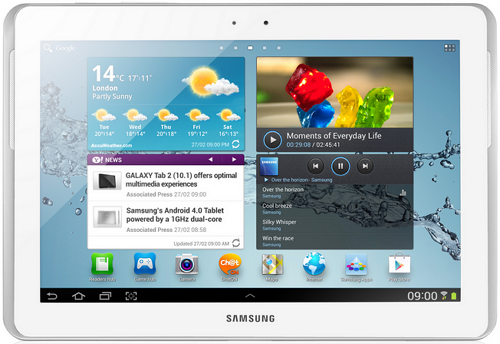 I also bought a matching dock / charger for £8. 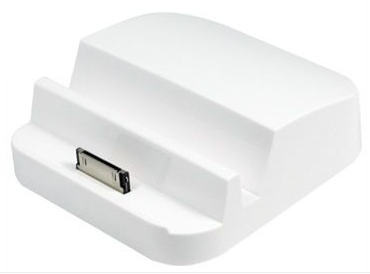 Next thing was to find a suitable app that could turn this thing into a digital photo frame. I looked around Play Store and bought Photo Slides Pro and Dayframe. Both apps have free versions that lacks certain capabilities.

DayFrame has much more features, including displaying photos from online services such as Facebook, Dropbox, etc. But I found it quite sluggish on my Samsung Tab 2. Also, during slideshows, when moving to the next photo it would often display a circle timer icon for a few seconds. I really didn't like that.

Photo Slides Pro is much more basic than "DayFrame". But all I wanted was to display photos from the local folder structure in a random order. And this app does that very well.

Although both apps could display full resolution photos, I ended up resizing all photos to tablet's native 1280 x 800 resolution. I did this for a few reasons. Obviously there is no quality advantage in uploading super high resolution photos as what you can actually see is limited by tablet's screen resolution (1280 x 800 in Samsung Tab 2 case). Resizing also saves lots of storage space on the tablet. Last but not least I found that photo quality would suffer if they were uploaded full size and then resized on the fly by the apps. "Photo Slides Pro" was also showing some strange artefacts on some photos if they were uploaded in full size.

To resize photos I used Light Image Resizer from ObviousIdea. This useful bit of software can resize thousands of photos in a few minutes. I have a commercial license, but I believe free version can do the same thing (with couple of nags to buy a paid version). 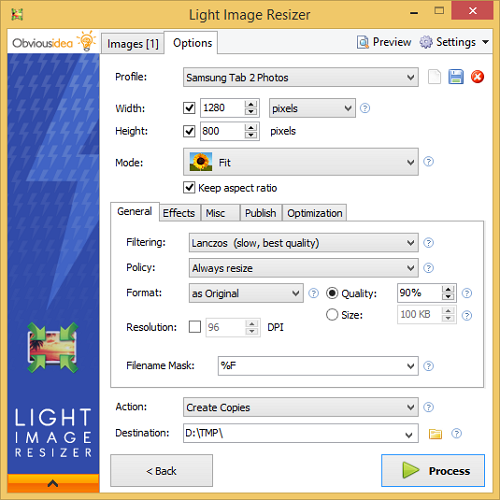 The last issue was a bottom Android/Samsung system navigation bar with Home, Back and Multitasking buttons.

Both apps could hide the top notification bar with no issues, but the bottom navigation bar was always visible. This is not the end of the World, but it's completely useless in photo frame mode. There are some apps in Google Play store that can hide bottom system bar, but they all require root access. So I went ahead and rooted the tablet.

I used one of the easy-root tools that does most of the work automatically. Don't remember exactly which one I used, but if you search online you should have no issues in finding easy to follow instructions on how to root Samsung Galaxy Tab 2.

After the tabled was rooted I bought full!screen app that did exactly was it promised and removed the bottom navigation bar. The app can designate small areas in bottom left and right corners to act as home and back buttons. I found this quite useful.

I obviously didn't want this thing to use too much power as it will be switched on most of the time. Luckily I found Samsung Tab 2 to be pretty power efficient. When fully charged, displaying photos it uses around 4.5W of power. This is less than some off my media devices in standby mode. Not bad!

# Steve Hutchinson 2014-12-30 08:50
I prefer the app GrannyFrame for integrity reasons, I like the feeling that my pictures won't get lost in the cloud or sold to any third party.

https://play.google.com/store/apps/details?id=se.johansafholm.grannyframepremium. Me and my cousins shre pictures to them on a daily basis, mostly kids of course