L2TP/IPsec VPN successfully connects to a remote VPN server, but Mac OS still has no access to the remote network.

To resolve the issue I had to select "Send all traffic over VPN connection" in VPN network Advanced settings. 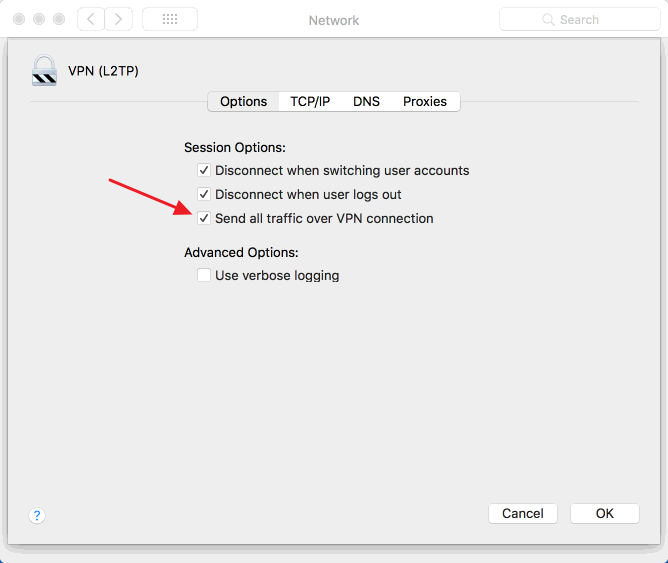 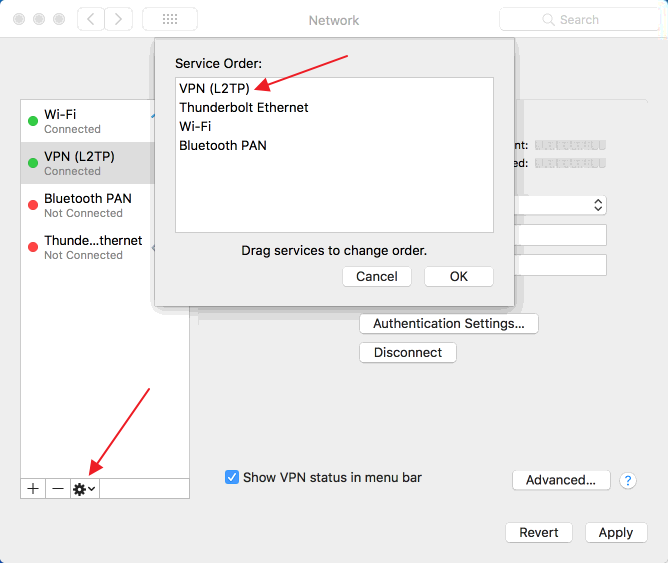 If you want VPN to work in a split-mode (where traffic intended for the remote network is sent over VPN, but all other traffic goes directly over Wi-Fi or Ethernet connection), you have to add a static route manually. To do this open Terminal and run: